Ottawa writer and blogger rob mclennan is a local literary treasure.  Among his numerous accomplishments, he has authored 26 books, including two novels, the non-fiction work Ottawa: The Unknown City, essay collections and numerous volumes of poetry.  In addition, he has published more than 110 poetry chapbooks, contributed to more than a dozen anthologies, and edited about two dozen other literary works.

Remarkably, his impressive career includes much more than his numerous published writings.  When you add the fact that he wrote for the now defunct Ottawa (x)press, has won awards for his poetry, been shortlisted for other prizes, and received grants from the Canada Council for the Arts, the City of Ottawa and the Ontario Arts Council, his career is a truly distinguished one.

Given the large body of work produced by mclennan (his name is spelled all lowercase), I plan to write a feature on him in the near future.  For the purposes of this review, however, I will focus on his personal blog, which is almost certainly one of the the most important literary sites in the National Capital Region.

Launched in 2003, the blog contains information on mclennan's writing career, similar to other author web sites.  His blogging, however, also contains a lot of other information, such as a large number of interviews with other authors and many, many book reviews.  "I wanted to have a web site where you could find everything that I am writing," mclennan tells me in a phone interview.  "But I also didn't want it to be focused solely on me."

While his blog covers poetry extensively, it also contains information from other writers.  One of my favourite parts of the blog is the numerous published interviews with a wide range of authors.  To give you a sense of mclennan's prolific blogging, here are the authors that he has interviewed in the past three weeks alone:

In our phone interview, mclennan told me that has interviewed approximately 800 writers since 2007. These interviews are on top of a huge number of book reviews, posts on literary news (such as the induction last month of local poets William Hawkins and Greg “Ritalin” Franks into the first annual VERSeOttawa Hall of Honour), and updates on mclennan's own writing career. In short, this site is essential reading for anyone who wants to know about current poets and writers, as well as keeping current on Ottawa's literary scene. 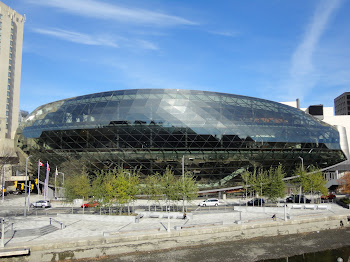 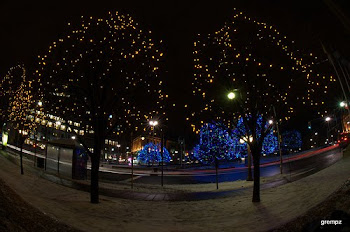 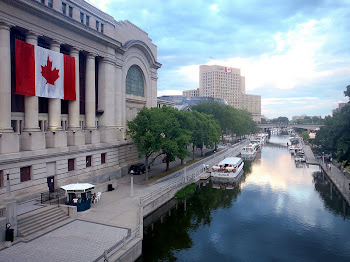